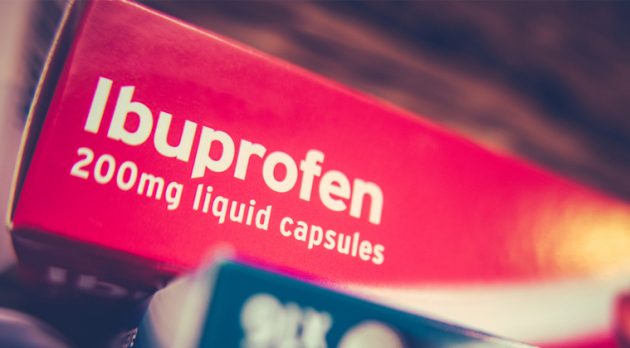 Are you prone to neck pain, arthritis pain, or just good old fashioned headache pain? If you rely on

pain relievers like ibuprofen to relieve your pain, you may want to reconsider taking it.

Doctors are saying that taking ibuprofen and other non-steroidal anti-
inflammatory drugs comes with some risks. According to the FDA, “non-aspirin nonsteroidal anti-inflammatory drugs (NSAIDs) can cause heart attacks or strokes.”  According to the article released by the FDA, even short term use of ibuprofen can increase the risk of having a heart attack or even a stroke.

According to the FDA, “this risk increases the longer one continues to use ibuprofen.

You do not need to have an existing heart condition to be at risk, although such a condition does increase your chances. These risks make ibuprofen especially dangerous to individuals over 40–the age at which one’s risk of heart disease begins to skyrocket.”

This new information comes from the results of a study of over 7 million patients published in the The British Medic
al Journal. The study revealed that users who used any type of NSAID in the 14 days preceding the study were 19 times more likely to be admitted into a hospital for heart failure. The results also state that the effect of heart failure is dependent on the dosage. 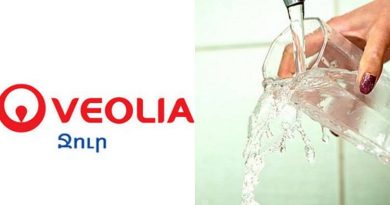 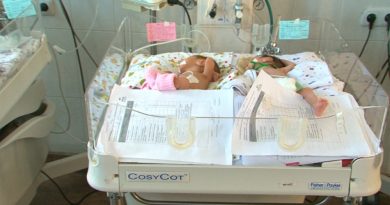 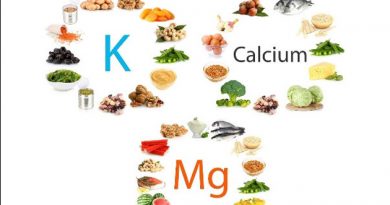 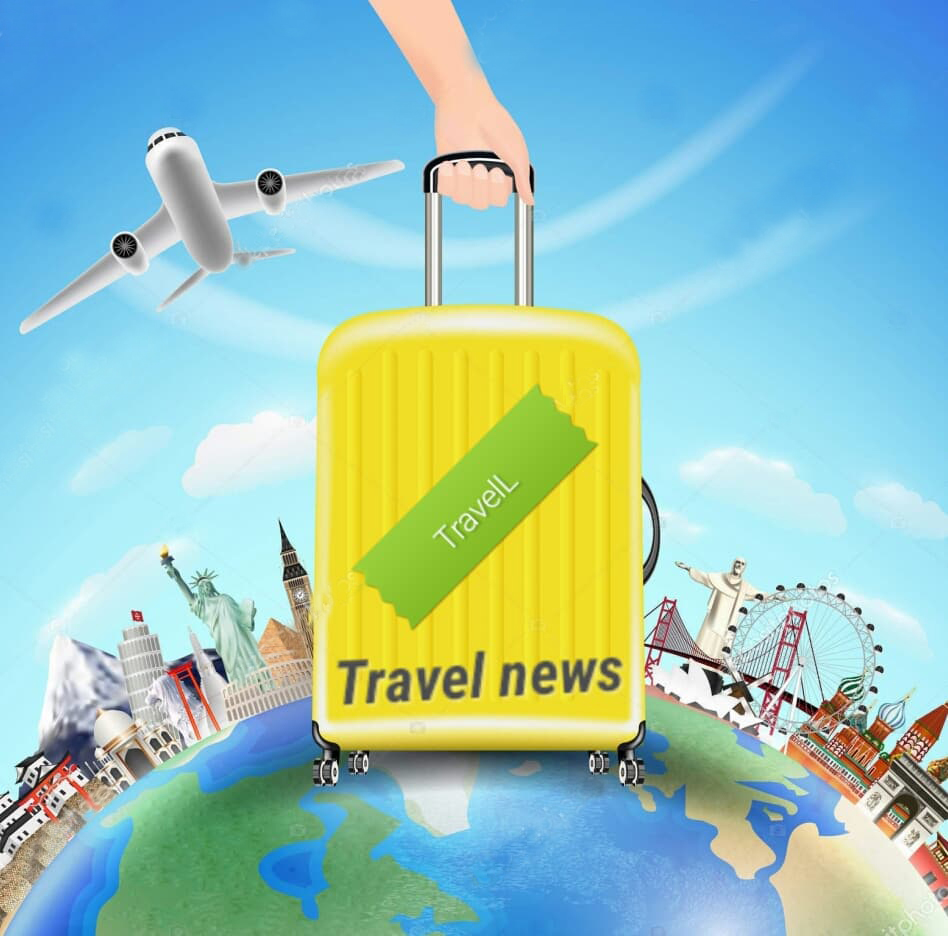 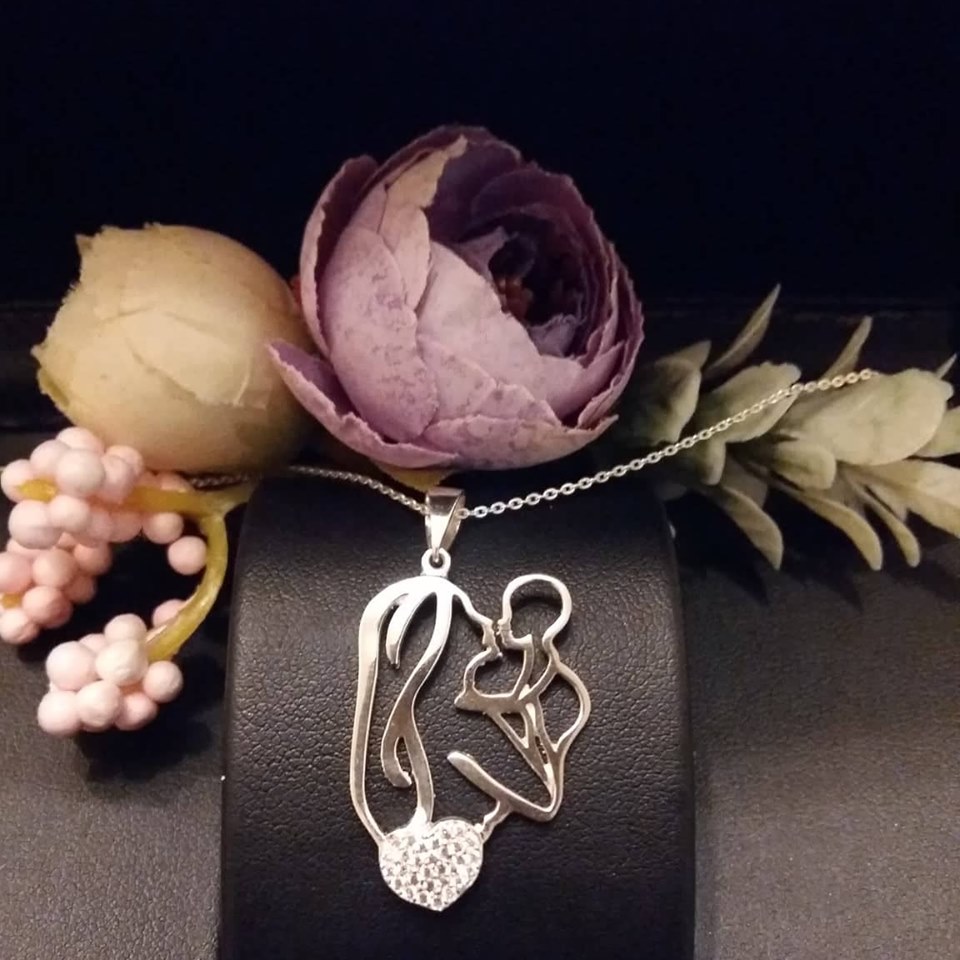